Thanks for your interest in the Generosity Signature Event! This year's event has passed, but we hope to see you in 2022. Check back in the fall for details!

This isn’t
an illusion.

We’ve got the hottest ticket in town.

Have your mind blown by The Magician Dan White’s astounding feats at this year’s virtual Generosity Signature Event. Elevate your night in with this recreation of the raved-about, consistently sold-out show, The Magician at NoMad, that is sure to leave you mystified.

Since the Covid-19 pandemic hit New York nearly a year ago, UJA has allocated tens of millions of dollars in emergency funding and continues to respond to evolving needs. Through this event and beyond, you’ll learn more about the amazing work UJA and many of our young leaders make possible.

This event is intended for those in their 20s or 30s.

This year's Generosity Signature Event will be a magical moment you won’t want to miss.

Thanks for your interest in the Generosity Signature Event! This year’s event has passed, but we hope to see you in 2022. Check back in the fall for details! 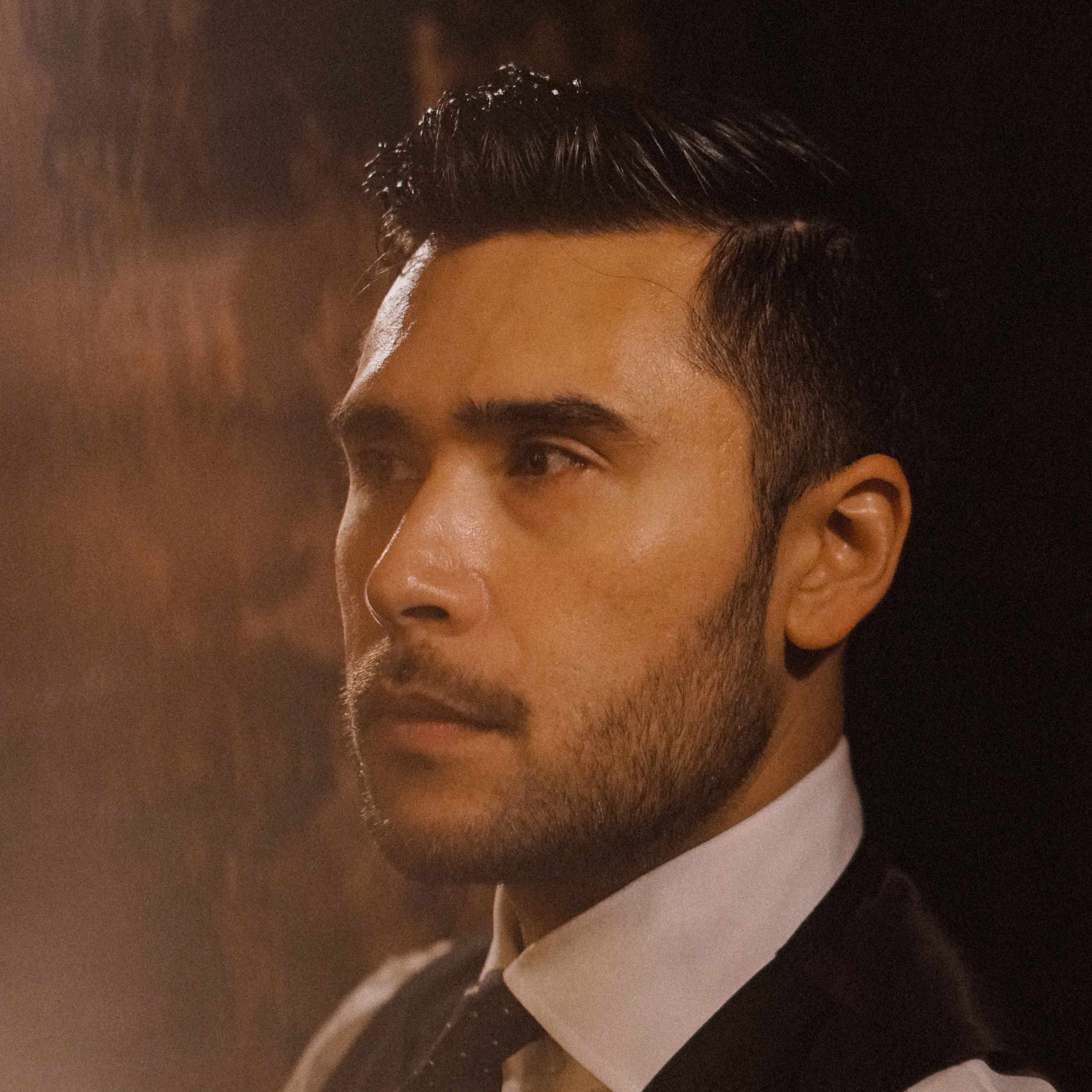 Dan White is a magician, creator, consultant, and performer.

Over the past 20 years, Dan has mystified audiences across the globe. He has created and starred in two of his own television shows, as well as created and produced other magic on television, in movies, and onstage for the world’s most famous magicians and entertainers, including David Copperfield and Kanye West. Dan has also been the featured entertainment at many of the world’s premier events.

In 2015, Dan began a sold-out run of a show titled "The Magician" each weekend at The NoMad Hotel in New York. An upscale, elegant experience, the show quickly became a massive hit, with tickets selling out in ten seconds or less, two months in advance. The show is ranked higher than Hamilton, Dear Evan Hansen, and Wicked on TripAdvisor, with a guest list including Bill and Hillary Clinton, Kanye West, Chris Rock, and Jimmy Fallon.

Dan has been featured in Vanity Fair, The Wall Street Journal, The Tonight Show with Jimmy Fallon (12 times), The Today Show, and others. He is from Philadelphia, Pennsylvania.

Check out this reel of Dan’s most memorable magic moments. You won't believe your eyes.

UJA Young Leaders Collective is a dedicated group of young leaders, many of whom are integral in planning the Generosity Signature Event, who come together to take the next step in their leadership within UJA, explore philanthropic interests on a deeper level, and gain access to a wider variety of UJA programming.

Intended for donors who make a minimum gift of $365 or more to UJA's 2021 Annual Campaign.

*$50 of your contribution per person — the value of the event — is not tax-deductible.

This year's Generosity Signature Event will be a magical moment you won’t want to miss.

Thanks for your interest in the Generosity Signature Event! This year’s event has passed, but we hope to see you in 2022. Check back in the fall for details!

If you don’t plan on attending Generosity Signature Event, you can also make a donation to support UJA’s life-saving work during this pandemic.